Tl;dr: Neomedievalism in prognostics is a bundle of at least 7 interconnected megatrends in the following areas:
(1) International relations: the emergence of a network state
(2) Demography and migration: the new Great Migration
(3) Religion and ethnicity: its growing impact on political dynamics
(4) Law: the crawling emergence of legal pluralism, i.e. many legal standards on a single territory
(5) The economy: the feudalization of capitalism and neofeudal risks
(6) Technology: debilitating informtion overload and a new illiteracy
(7) Urban planning and governance : the triumpf of popular common sense over philosophical rationality.

[Read more about them specifically]

In light of the above trends, the New Middle Ages as a period that has apparently started after 1945 with the expansion of the Bretton Woods international system may be related to the following:

a period of continuous actualisation, improvement and multidimensionality in culture and its manifestations in politics and culture; a period which departs from thinking about progress in linear terms characteristic of the Enlightenment;

a time in which we can observe trends and social, economic, cultural and political processes comparable to the those in the medieval period; these comparisons may mainly concern the transition from antiquity in the Middle Ages and early Middle Ages, but allowing references to later periods (this reservation stems from the fact analogies cannot be clearly narrowed to a specific, short period of the Middle Ages because of ontological problems encountered by all direct historic analogies and because the advancement of civilization since the Middle Ages irrevocably changed some civilisational circumstances; as a result some medieval circumstances cannot reappear);

a period characterised by the medievalisation of towns and cities as well as changes in urban planning and urbanology comparable to the Middle Ages, such as isolation and fragmentation of identity, alienation of social groups, segregation, migration and deterritorialization of law that allows for territorial entanglement of different legal systems;

a period when psychological phenomena will be manifested on a mass scale, such as troublesome uncertainty of the future, the future shock, the sense of all-embracing risk, misinformation and insolvability, as well as fragmentation and overlap of different types of identities; this will lead to increased occurrence of social unrest and riots;

a period of feudalisation of capitalism, that is a gradual return to the hierarchy of servility obligations, the rediscovery of ethical aspects in economics, as well as the return to discourse on social classes in capitalistic democracies.

a time of fragmentation in social relations, in which religious groups will gain political and civilizational significance, and religious and ideological binders of identity will be appreciated again and proposed as a guarantee of stability in civilised societies;

a period in which the nation state, in order to survive, will have to become a network state by redefining its role as a participant in multi-level, network structures; in this period, regional powers – as a rule – will seek to create and maintain at all costs geographically and/or culturally expansive international structures.

If you have doubts or reservations to this approach, read a section on critique of neomedievalism. 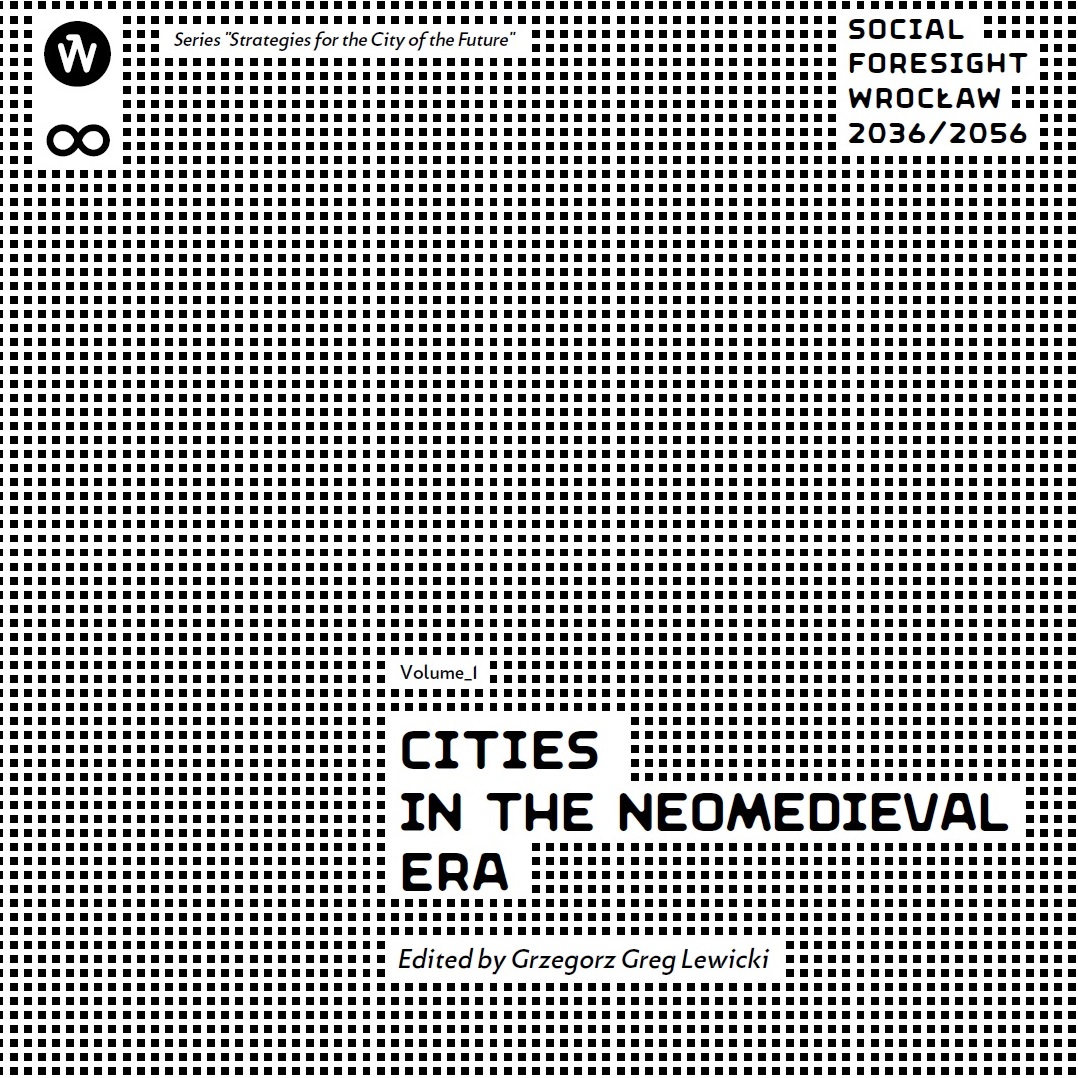 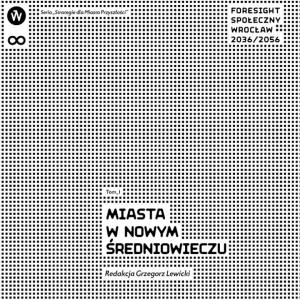 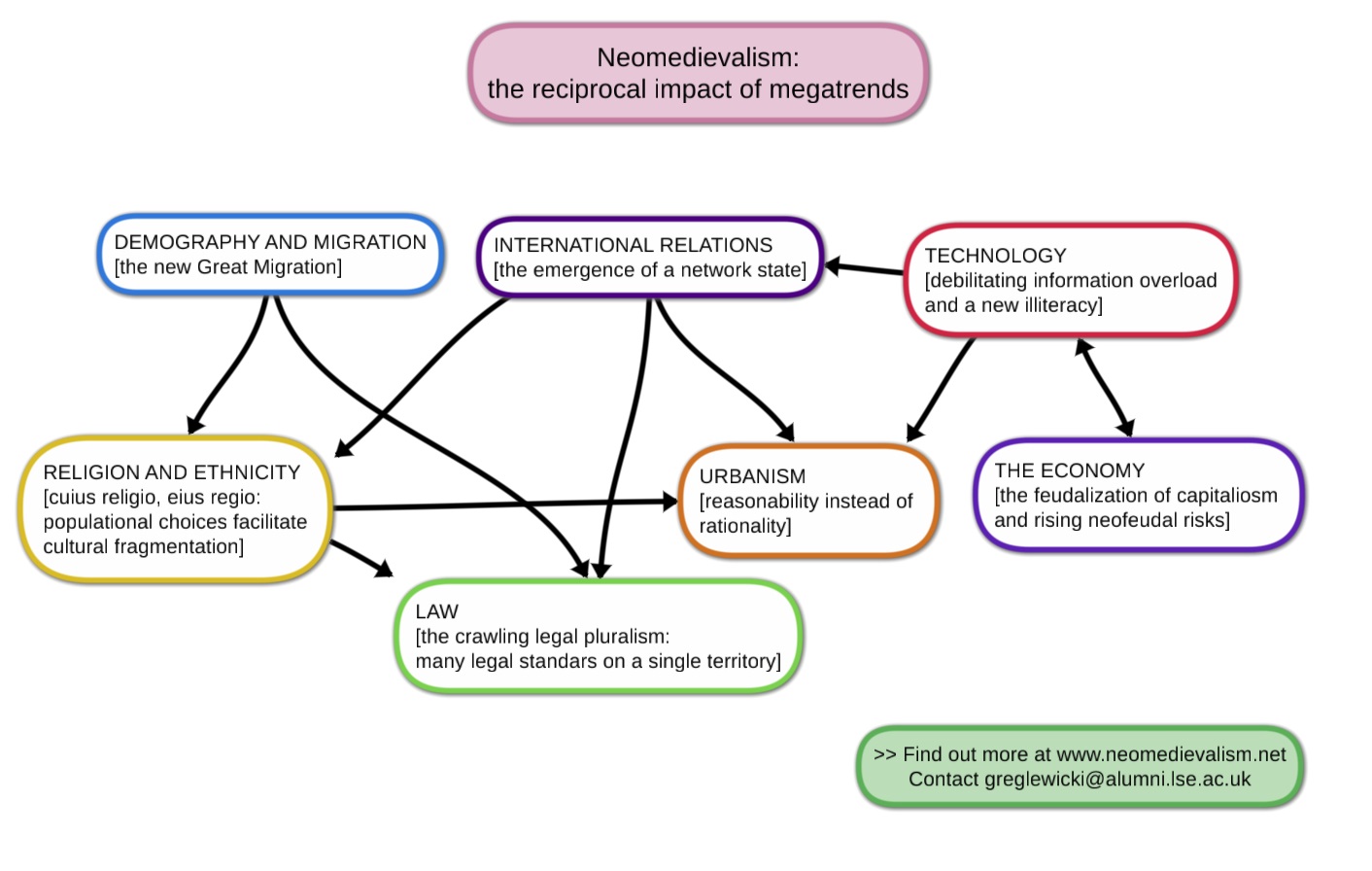